Catch us at these conferences! 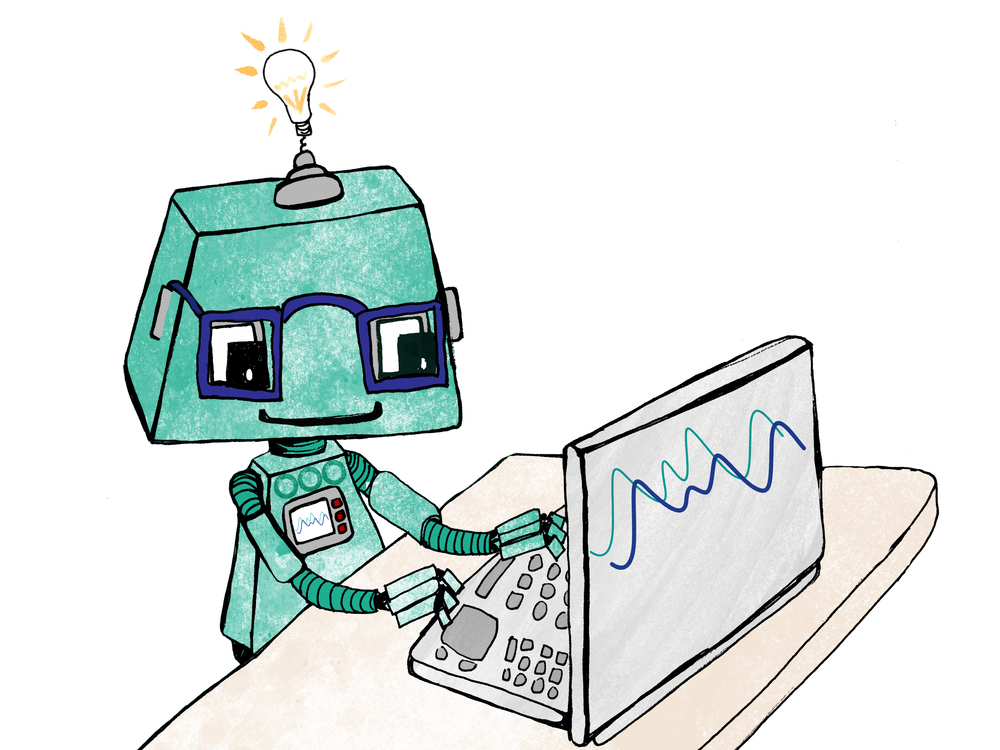 At Jumping Rivers we’re always to want to branch into the data science community, and so this year we’re going to quite a few conferences in the autumn. You can catch us at:

From the 1-2 October, our very own Esther Gillespie (CEO) and Seb Mellor (Data Engineer) will be attending the GSS conference in Edinburgh. If you see them, feel free to chat or ask for some merch! Unfortunately, there are no tickets available for this one.

From the 10-12 September you’ll be able to catch them 3 heading up our stall, where you can pop by for a chat about or for a coaster!

If you’ve still not grabbed yourself a ticket, you’ll have to do it pretty soon!

In just a couple of weeks time, Jumping Rivers will be going international! Four of our team will be crossing borders into Warsaw for the annual Why R? conference. If you like the sound of it, grab yourself a ticket!

As a treat, I’m doing a workshop on Friday morning titled “Shiny basics”. I’m also talking in the 10-11:20am Saturday Shiny session about a recent project we took on at Jumping Rivers, titled Improving the communication of environmental data using Shiny.

You can catch Colin talking in the Sunday 15:05-16:05pm Vision 1 session. His talk is titled Hacking R as a script kiddie. This is about the relatively easy hacks that can be performed to access systems, as data science moves away from local machines to the cloud.

Thanks, and hope to see you there!